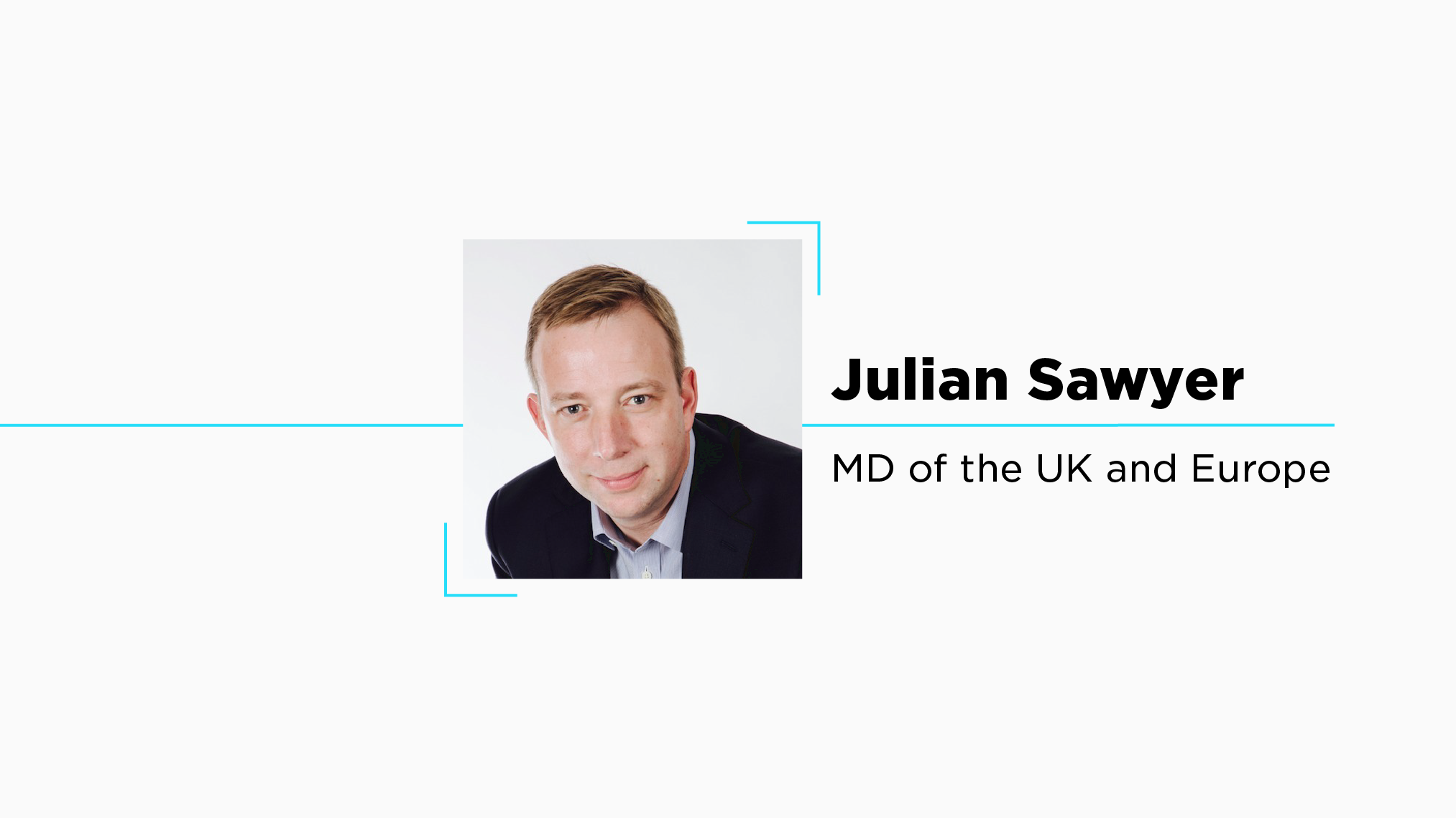 Today, we are excited to announce and welcome Julian Sawyer as Gemini’s Managing Director of the United Kingdom and Europe. Julian joins us from Starling Bank, one of the largest mobile banks disrupting the retail banking sector in the United Kingdom (UK). At Starling, Julian was Co-founder and Chief Operating Officer and led it through periods of hyper growth, including scaling its app which has recently reached one million customers.

He also oversaw Starling’s business operations, including payment systems, card operations, and customer support. Prior to this, Julian started Bluerock Consulting, a financial management consultancy, which he sold in 2012. Over the course of his 20 years in high-growth financial services organizations, he also worked as a management consultant at Andersen Consulting (now Accenture) and Ernst & Young, where he specialized in large-scale transformation in the cards and payments industry.

Europe is the birthplace of modern financial markets and the UK has been a global financial capital of innovation for hundreds of years. The concept of thoughtful regulation itself was first developed out of the lessons learned in these markets over centuries. Our ethos — to ask permission, not forgiveness — was a first in the crypto industry and both honors and continues to build on Europe and the UK’s tradition of thoughtful regulation.

As we build the future of money and bridge the island of crypto to the mainland of finance, Julian will play an integral role overseeing our expansion into the UK and Europe and bringing our trusted platform to this pioneering area of the world.

Julian is the latest addition to an incredibly accomplished group of senior leaders who have joined Gemini over the past 18 months, including Noah Perlman as Chief Compliance Officer, David Damato as Chief Security Officer, Sydney Schaub as General Counsel, Jeanine Hightower-Sellitto as Managing Director, Operations and Robert Cornish as Chief Technology Officer.

Welcome to the team, Julian!

If you are interested in joining Julian and his team in London, please stay tuned for openings on our careers page; we’re currently hiring in our New York, NY; Portland, OR; and Chicago, IL offices! 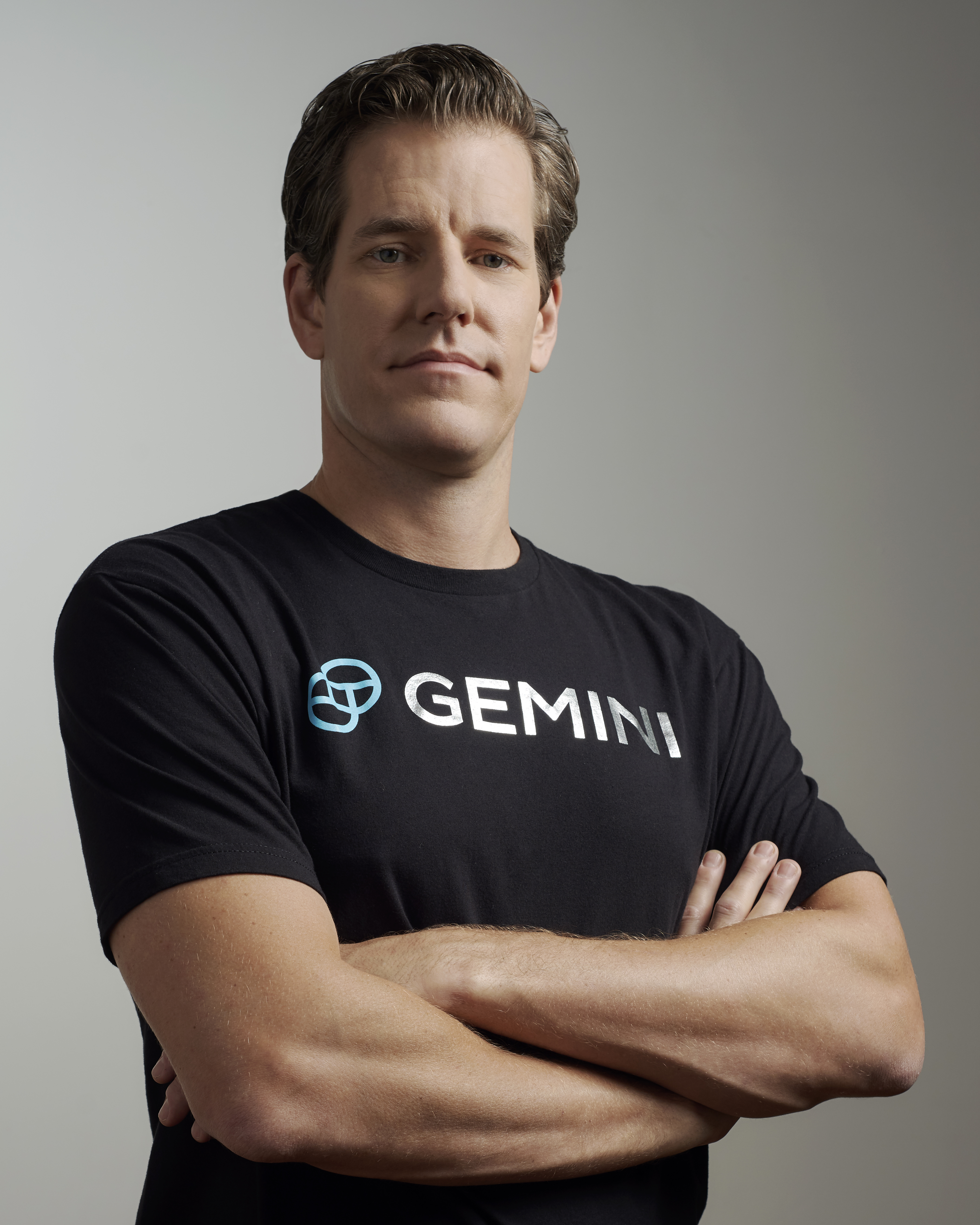 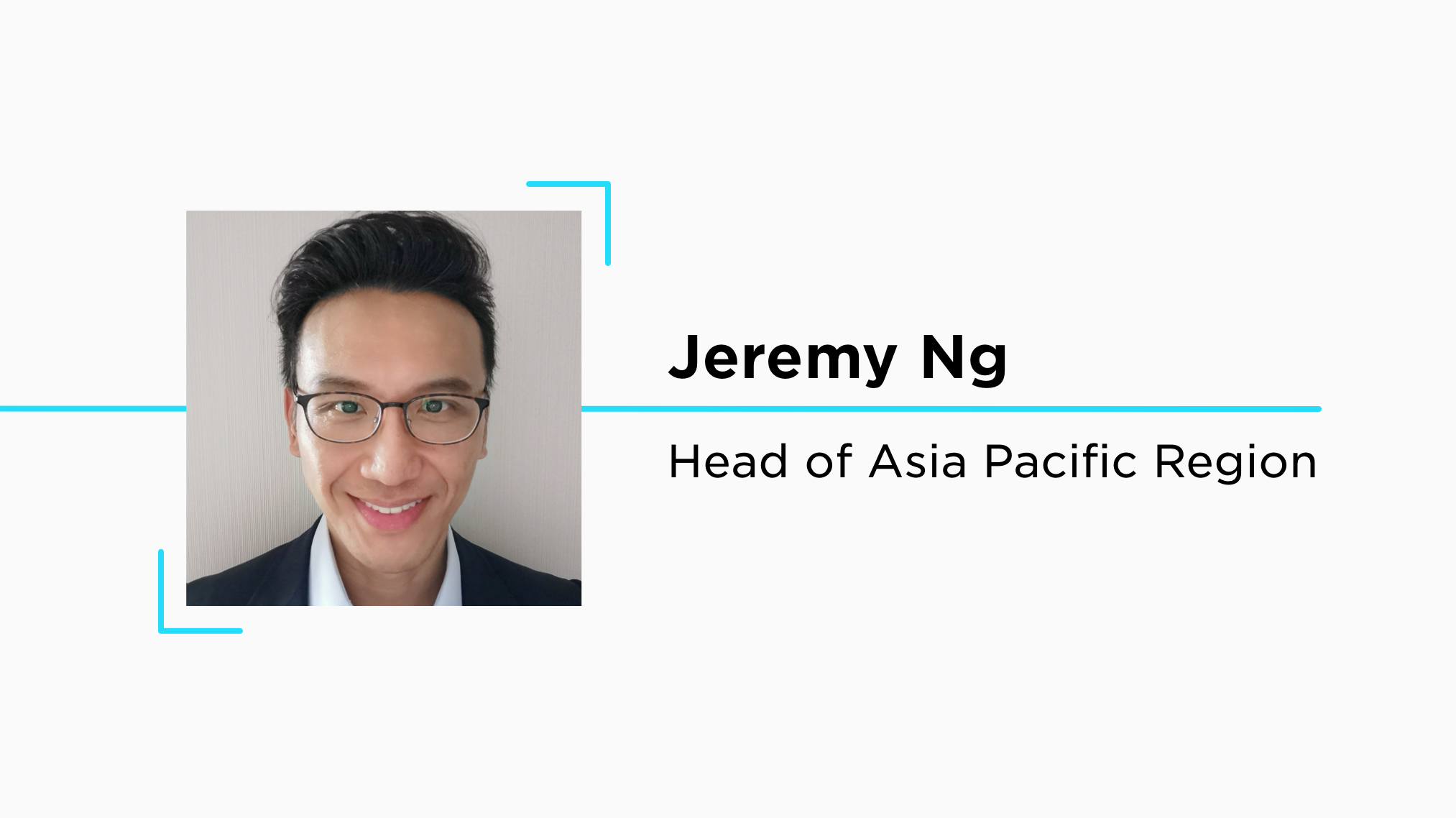 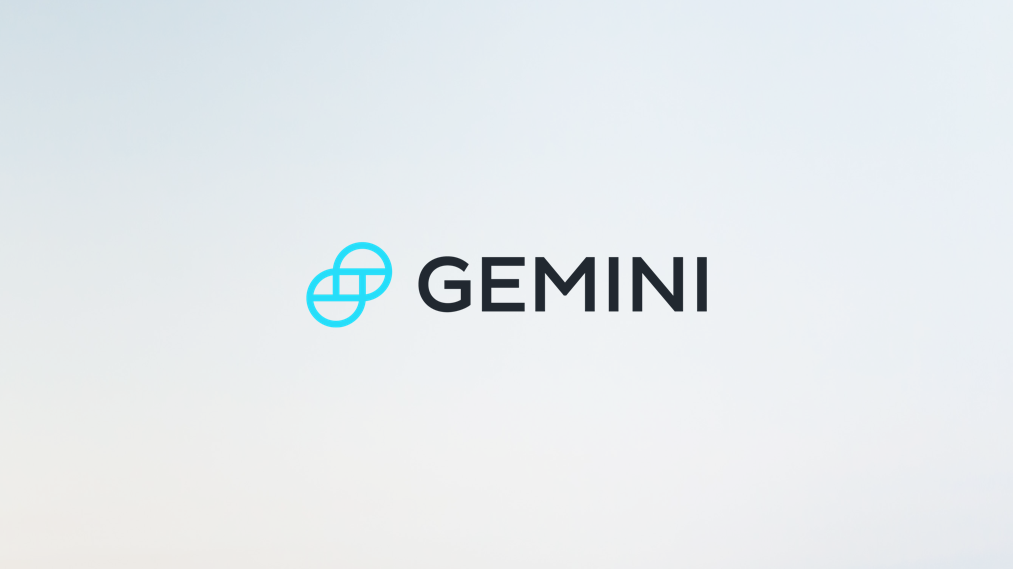 Check out our portfolio of client solutions